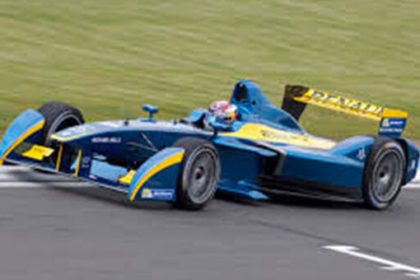 At the beginning of September Formula E announced that it had struck a new television deal that the series says will ensure the sports exposure to a much wider audience through broadcaster Viacom’s UK terrestrial television and free-view channels, Channel 5 and its sister channel Spike, for the next two seasons at least. So what does this new deal mean for the sport and will it give Formula E a boost in popularity?

There is no secret that by the end of season two, Formula E and ITV had parted company. It seemed that, despite its illustrious history with motorsport in general, ITV had fallen out of love with the series with promotion of coverage dwindling towards the end of the season.  The writing may already have been on the wall sometime before when it became clear that Formula E had recorded below average slot ratings for every time slot it occupied on the channel, leaving no choice for it but to find a new home.

Formula E were insistent that coverage being free to view was an essential part of the deal, putting the likes of BT Sport and other subscription based channels beyond serious consideration. Of course its widely known that Channel 5 is not synonymous with the world of sport in general, and perhaps this deal is more of a coup for Viacom than for Formula E. One thing is for certain, the new deal gives a bit of back scratching for both parties – with Viacom expanding its sports portfolio and Formula E securing exposure to a much wider demographic than previously available through ITV4.

How much more exposure there will be in real terms is the subject of debate – practice sessions will be shared via the channel’s social media accounts, qualifying races shown on Spike, and race day coverage being shown at prime time on Channel 5 itself. The audience figures will be down, in part, to the awareness and promotion by all parties and across multiple mediums and channels both well in advance of and throughout the season. One thing is for sure, this is an exciting opportunity for the growth of Formula E and one we hop is supported by the industry as a whole.

To keep up to date with the 2016/17 Formula E race calendar, follow this link 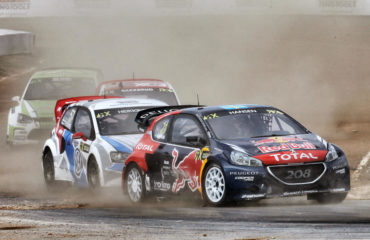