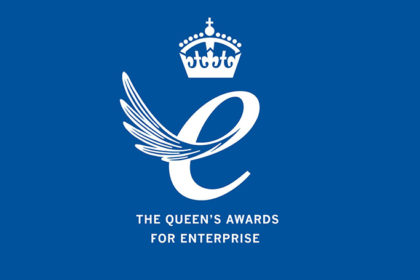 International Export Supplies trades as ‘Interex’ and ‘Interex Motorsport’ and started life in a converted chicken shed in Berkshire in 1997. In 2000 the business relocated to Needham Market, Suffolk.

Interex specialises in exporting Genuine & OEM parts for cars, trucks, buses and public service vehicles though there have been orders for more unusual items such as Cats Eyes, Muesli, Ceremonial Swords and Model Aeroplanes. Interex prides itself in supplying UK manufactured parts and equipment.

The Motorsport division has established itself as one of the UK’s leading exporters of specialised Motorsport components & equipment. Working closely with the UK’s world-leading motorsport manufacturers, Interex Motorsport supply Race & Rally Teams, Constructors and specialist Tuning shops across the world.

Export sales have increased by 80% over the past 3 years. Interex’s main established markets are in the Far East, the Caribbean and Europe. Developing markets include Russia, and South Korea.

Managing Director David Dodd said “We are thrilled to receive the Queen’s Award for International Trade. It is the most coveted UK business award and is testament to the hard work of the dedicated staff at Interex. Moving to Suffolk in 2000 was certainly instrumental to our success, it proved to be the ideal place for our business to flourish and expand. We are very proud of our year on year growth and we are delighted to receive this accolade” 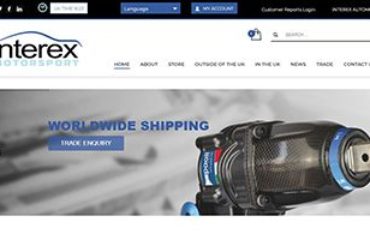 Interex invests in responsive website for an improved customer experience